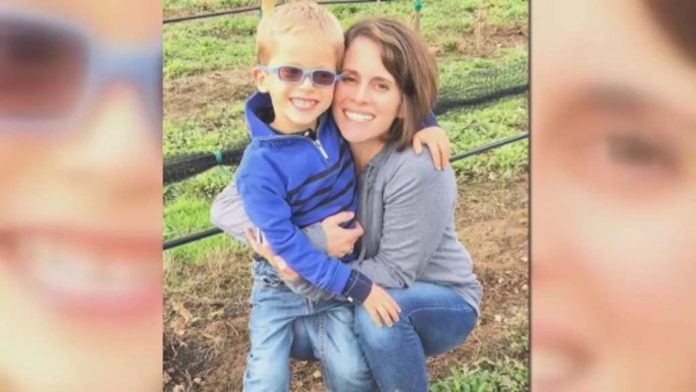 HOUSTON, TX – On Tuesday, Texas lawmakers debated the Lisa Torry Smith Act, three and a half years after Smith was killed in a crosswalk in Missouri City while walking her son to his first day of school.

In the October 2017 incident, the 6-year-old kindergartner suffered a fractured femur and shattered pelvis.

The Lisa Torry Smith Act will make hitting someone in a crosswalk a Class A crime, and a “state prison offense” if the victim “suffered severe bodily harm.”

“We want to make sure Lisa’s death was not in vain,” her sister, Gina Torry, said in an interview on Tuesday. “That she’s not just unavoidable carnage on Texas streets.”

“Anyone who met Lisa knew how committed she was to her family and friends. The time she spent assisting others. As a result, we owe it to her,” Elliot Smith said.

“It’s taken a long time to get here. “These kinds of crosswalk bills have been around for a long time in other jurisdictions, but not in Texas,” Gina Torry said.

The Lisa Torry Smith Act will then go before the full House and Senate for a vote sometime in May, before the end of the legislative session, assuming it passes out of the transportation committees of both chambers.

The bill is expected to become law in September 2021, pending approval.