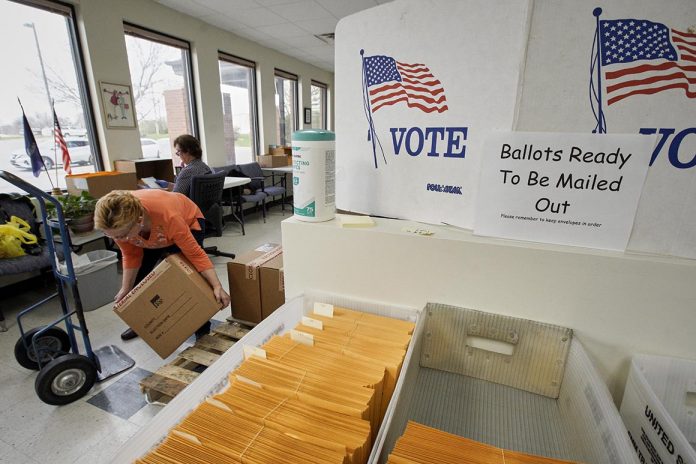 Democrats have been working on a bill to expand voting access, but Republicans are working to stop it from passing in Senate.

“I see a political effort to institutional voting at the federal level at terms most advantageous to the most radical people in the country,” Graham said.

Democrats believe the bill is needed to expand voting access. But Graham and South Carolina Gov. Henry McMaster argue the legislation is really a power grab by Democrats to control state elections.

The pushback from Republicans comes as backlash builds against Georgia’s new law tightening voting rules. A similar package is being discussed in Texas, which may pass in the near future.

The new Georgia law has many businesses and leaders speaking up against the restrictions.

President Joe Biden said that it is encouraging to see businesses speaking up about what he calls “new Jim Crow laws” but added the decision is up to the individual corporation or group.