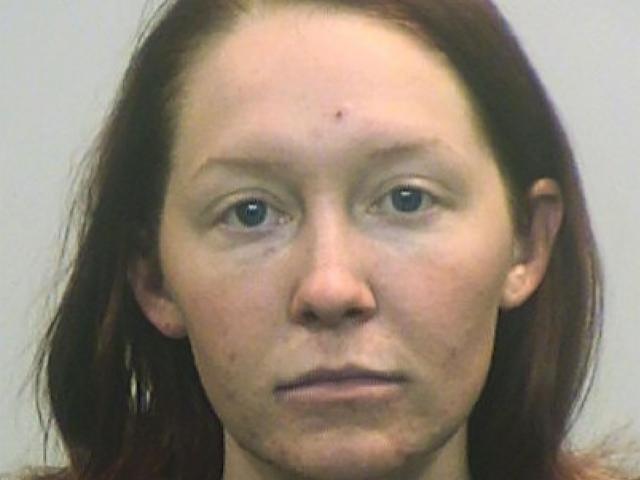 Irving police arrested a woman identified as Madison McDonald after she called 911 from the lobby of a suburban Dallas Police department and she said she had killed her two young daughters.

Police officers were sent to McDonald’s apartment where the bodies of Archer Hammond, 6, and Lilian Mae McDonald, 1, were found.

Police spokesman Officer Robert Reeves said that it is believed the girls died by smothering but an official cause of death will be determined by the medical examiner’s office.

About McDonald’s motive for the crime Officer Reeves said “We might not ever know the why because there’s not going to be a definition or a reason that would ever justify the murder of two small children.”

McDonald is being held in Irving jail on no bond.