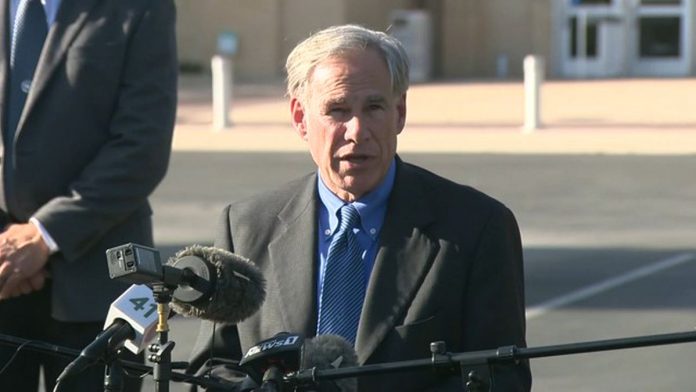 Abbott said the Texas Health and Human Services, and the Texas Department of Family and Protective Services have been tipped about  “allege child abuse and neglect at the federal government’s child and migrant facility at the Freeman Coliseum in San Antonio.”

Governor Abbott said that in order to stop the abuse, the Federal Administration has to shut down the San Antonio facility and move minors to other federal facilities with enough space and staff.

As a result of the allegations, Abbott has ordered the Texas Department of Public Safety and Texas Rangers to begin an investigation headed by Richard Henderson, senior Texas Ranger lieutenant.

The Texas Governor also said that the Biden administration is in charge of placing the minors in another facility, along with the federal department of human services.