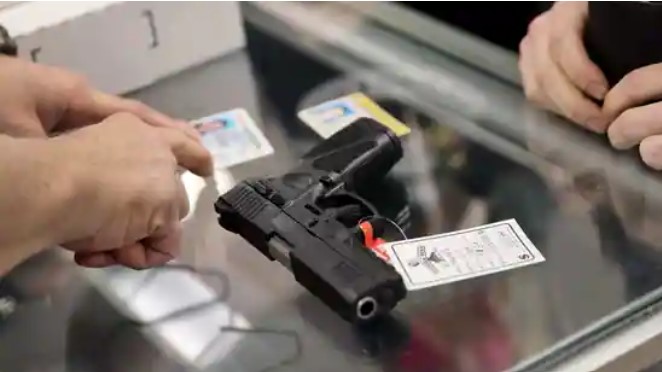 An ominous warning knocks on the doors of the United States this Thursday afternoon. A man has opened fire on at least five people, one of them a policeman, in the town of Bryan (Texas), 160 kilometers northeast of the city of Houston.

The attack has left one dead and it takes hours that President Joe Biden announced a series of executive actions to address what he considers an “epidemic” of violence caused by the possession of rifles and pistols in the most armed country in the world.

The local government of Texas, a Republican state, has been among the first to repudiate Washington’s attempt to regulate weapons. Coincidence or not, this is the context behind the Bryan shooting, which becomes the fourth multiple attacks in the American nation during 2021 and the 113th in the past eight years.

The Texas Department of Public Safety has reported on social media that the police officer was injured when he tried to capture the attacker, an employee of the Kent Moore Cabinets furniture factory. The uniformed man was transferred to a hospital, where he has undergone surgery and his condition is stable.

Four more people are in critical condition and one more suffered minor injuries that did not require hospital admission. Bryan Police Chief Eric Buske has reported that the shooter has been captured by the Texas Highway Patrol and is in custody.

The authorities have not yet reported the causes that led to the attack on the suspect or how he obtained the weapons. They also did not give details about the type of weapon used.