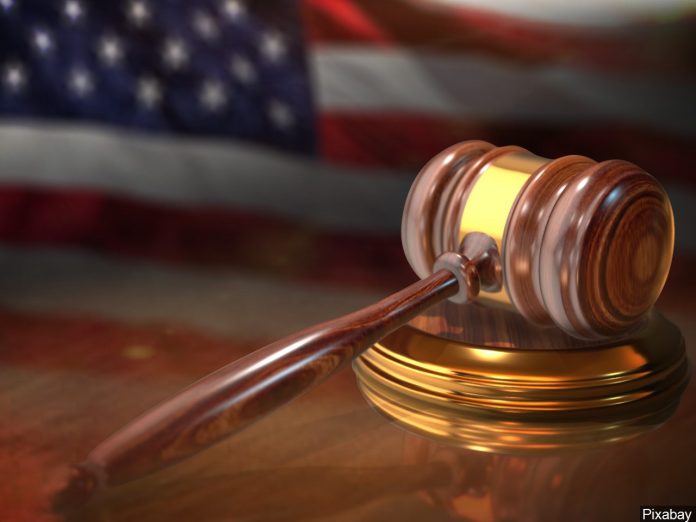 Authorities informed the jury that Castillo was found driving a truck on March 15, 2020, at the Border Patrol inspection area in the Falfurrias area, where Castillo was accompanied by three passengers.

According to a press release from the US Attorney’s office for the Southern District of Texas, Castillo told authorities that they were all Cuban citizens, but that they were unable to provide proof of their immigration status in the United States.

The Border Patrol proceeded to send them to a secondary inspection, where it was found that two passengers were minors and were of Guatemalan citizenship and the third passenger was a Cuban foreigner without immigration status in the United States, the statement said.

Authorities also said Castillo resisted arrest after the patrol’s discoveries for several minutes, slightly injuring some of the officers present at the inspection.

The authorities, in a new investigation of the case, managed to identify the third passenger, who turned out to be of Cuban nationality and was identified as Lázaro Fidel López-Torres. He pleaded guilty to the authorities of conspiracy to transport the two underage foreigners of Guatemalan nationality.

Castillo’s defense argued to the jury that he was an unofficial Uber driver who accepted the payment of $ 500 to pick up the two minors and take them to Houston, Texas.

Castillo will be free on bail until July 1, when the federal judge will set his sentence, which could be up to 10 years in prison and a possible $ 250,000 fine.