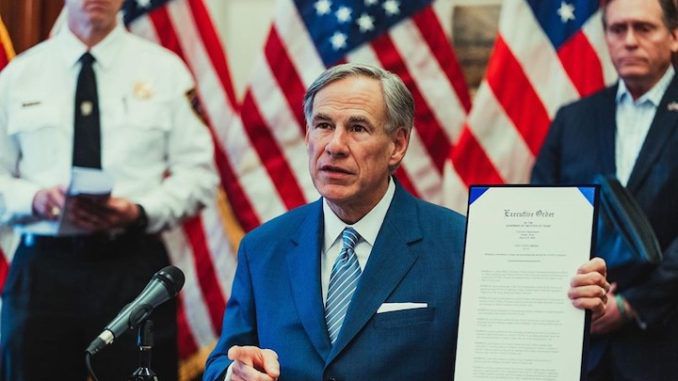 After the Biden administration announced a series of executive actions, aimed to address gun violence in the Country, Texas Governor Greg Abbot has said in a tweet that he wants to make the state a second amendment sanctuary.

Abbott asked legislators to approve a bill, which would protect second amendment rights.

One of President Biden’s executive actions targets buyers of ghost guns, which are homemade firearms that usually don’t have a serial number to track the gun.