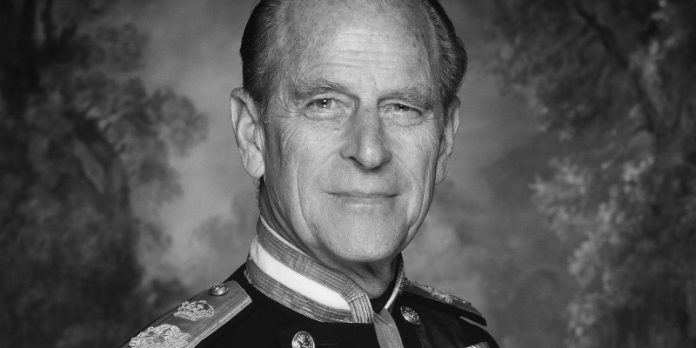 The Palace has announced the death of the Monarch’s beloved husband, Prince Philip, 99.

“It is with deep sorrow that Her Majesty The Queen has announced the death of her beloved husband, His Royal Highness Prince Philip, Duke of Edinburgh. His Royal Highness passed away peacefully this morning at Windsor Castle. The Royal Family join with people around the world in mourning his loss,” the palace said in a statement.

Queen Elizabeth, 94, will refrain from any royal duties for the next eight days, as she entered a mourning period, and funeral plans are set in motion. Following the eight days, a further period of official Royal Mourning is expected to continue.

Affairs of state will also be put on pause and the country is expected to go into a period of 10 days of mourning, the royal household will do so for 30 days, guardsmen are expected to be seen with black armbands on their tunics during this period.

Funeral plans are underway, protocols are likely to be modified due to the COVID-19 pandemic.