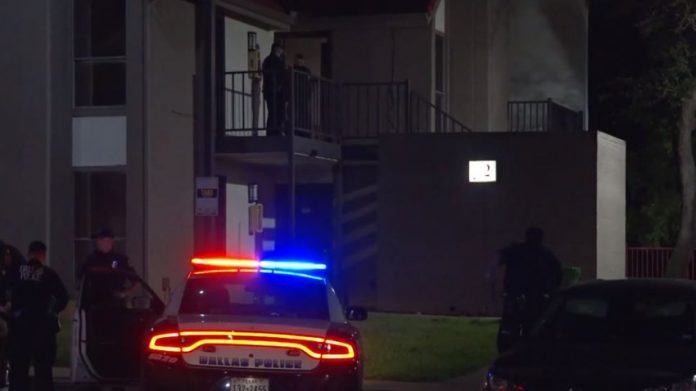 According to police, a 17-year-old was fatally shot and another was injured early Sunday morning at a hotel near the Dallas medical district.

Officers replied to a shooting call at the Hawthorn Suites by Wyndham Dallas Love Field in the 7900 block of Brookriver Drive at around 1:35 a.m.

The motive for the shooting was unknown, according to police, who did not offer any details about the gunman.

Call Detective Kim Mayfield at 214-671-3646 or contact kimberly.mayfield@dallascityhall.com if you have any details about the shooting, which is being investigated as case 061917-2021.