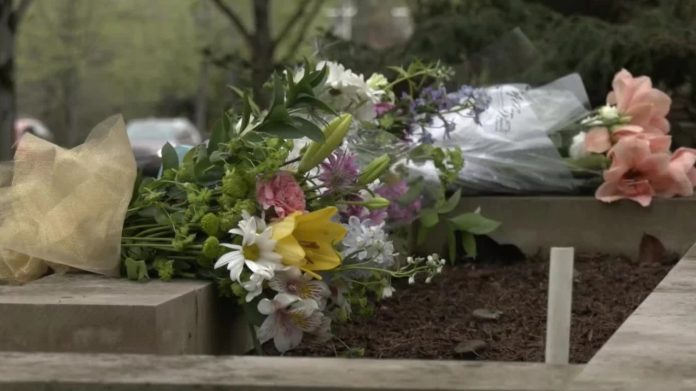 As Buckingham Palace announced the death of Prince Philip, memorials started growing across the world, many elected officials and residents alike in Washington, D.C. joined them.

President Joe Biden and Vice President Kamala Harris sent their condolences to Queen Elizabeth II, as many other elected officials.

“Ninety-nine years, he never slowed down. I admired the devil out of him. He was a heck of a guy. His lifetime of service, his bravery serving in World War II, charitable things he set up — an extraordinary life. He’s going to be missed,” President Biden said.

“From his decorated service in the Royal Navy during World War II to his long marriage and partnership with Her Majesty, Queen Elizabeth II, he dedicated himself fully to his family, his country, and the Commonwealth. Whether he was promoting environmentalism or the wellbeing of military families, he brought a profound sense of purpose to all he did,” Harris said.

Staff at the UK Embassy in Washington, D.C. prepared for weekend weather on Friday by placing a tent above the memorial so people can continue to pay respects in the coming days.