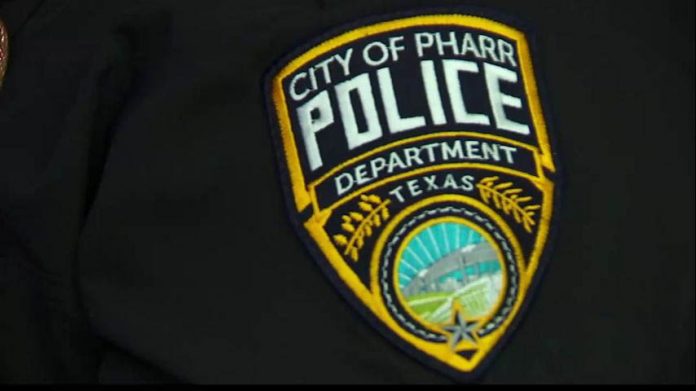 Diaz was stopped by Pharr police for a traffic violation. He kept driving, leading to a chase that ended with Diaz pulling over. He was apprehended and taken to a detention center for eluding police.

Diaz was hospitalized while in custody, according to authorities, after a fall to the ground caused an injury to the back of his head.

Andy Harvey, the chief of police in Pharr, issued the following statement:

“Our deepest condolences go out to the Diaz family. There will be a thorough investigation led by the Texas Rangers to gather all of the facts surrounding this case as well as a separate internal administrative investigation per normal protocol. I have made myself available to the family to answer any questions or concerns they may have.”

The incident is currently being investigated by the Texas Rangers. The police have not released any additional details.