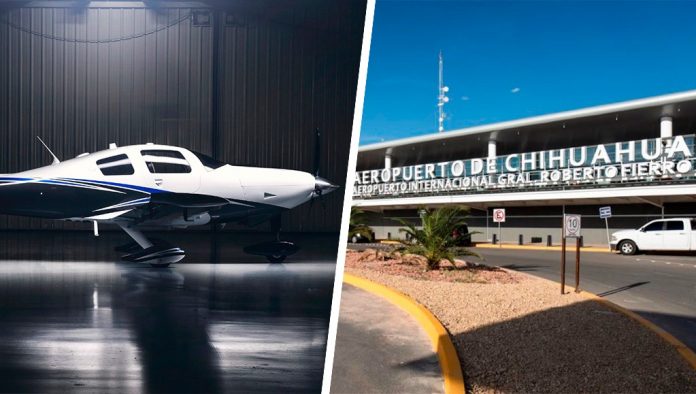 US authorities located an aircraft after an alert was issued from Mexico for its theft.

The plane is under the protection of the Federal Aviation Administration of the United States, although it is officially unknown if there were people arrested.

The aircraft, valued at about $ 700,000, was stolen overnight from the “Rodolfo Fierro” airport in the city of Chihuahua on Saturday night.

Two subjects managed to infiltrate the airport facilities that are monitored by the National Guard, took the plane and deployed without being arrested.

This left the security at the airport poorly evidenced, where until now there is no official statement explaining the facts.

However, it is expected that an investigation will be opened to clarify how it was that two people entered the airport, took a plane and took off without anyone noticing to avoid it.

The aircraft was found guarded by Customs personnel when inconsistencies in their papers were detected.