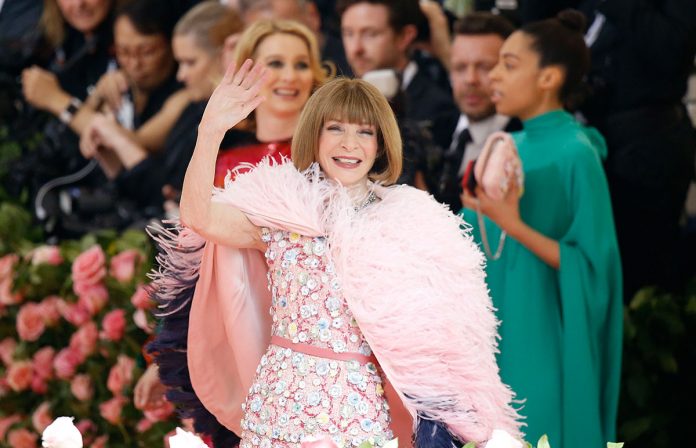 The Metropolitan Museum of Art has announced this Monday that after last year’s virtual MET Gala, this year will have it in person, on September 13, with a much smaller audience, and at its usual date and size in attendants next year on May 2.

The MET Gala will be celebrating the 75th anniversary of the museum’s Costume Institute with an exhibition that will “explore a modern vocabulary of American fashion,” in September, continuing the second part in May 2022 “In America: An Anthology of Fashion,” which will open in the museum’s popular American Wing period rooms.

The Museum didn’t give specifications on the celebrity host for neither of the exhibitions, which over the past years have brought enormous attention to the Gala.

The gala is a major fundraiser for the Costume Institute, being the primary source of funding for them.

“Fashion is both a harbinger of cultural shifts and a record of the forces, beliefs, and events that shape our lives,” said Max Hollein, director of the Met, in a statement. “This two-part exhibition will consider how fashion reflects evolving notions of identity in America and will explore a multitude of perspectives through presentations that speak to some of the complexities of history with powerful immediacy.”

Andrew Bolton the Head Curator of the Metropolitan Museum of Art’s Costume Institute will be the curator for both exhibitions.

“Over the past year, because of the pandemic, the connections to our homes have become more emotional, as have those to our clothes. For American fashion, this has meant an increased emphasis on sentiment over practicality” Bolton said in his statement.

He said Part One of the exhibition in September will establish “a modern vocabulary of American fashion based on the expressive qualities of clothing as well as deeper associations with issues of equity, diversity, and inclusion.”

As for Part Two next year, will “further investigate the evolving language of American fashion through a series of collaborations with American film directors who will visualize the unfinished stories inherent in The Met’s period rooms.” 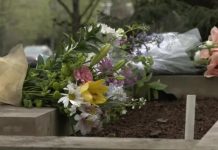