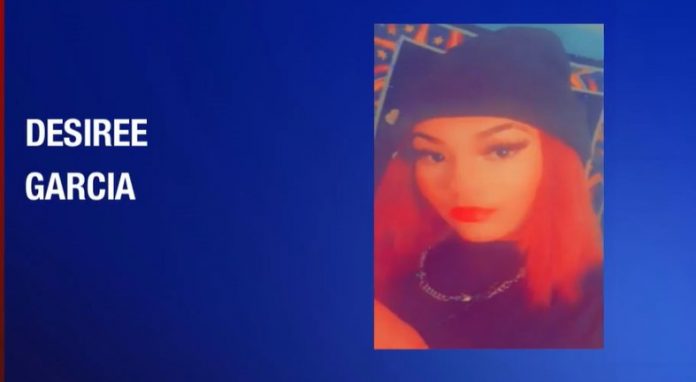 Donna police requested the public’s assistance Monday in finding a teen girl who had been missing for nearly two weeks.

Desiree Garcia, 14, was last seen on April 1st before disappearing around midnight on April 2nd, according to police.

Garcia is a Hispanic woman who stands around 5’4″ tall and weighs about 120 pounds. She was last seen wearing a red top, red leggings, and white tennis shoes. She has dyed red hair and brown eyes.

Garcia’s whereabouts are being sought by the Donna Police Department, which can be reached at 956-464-4481.