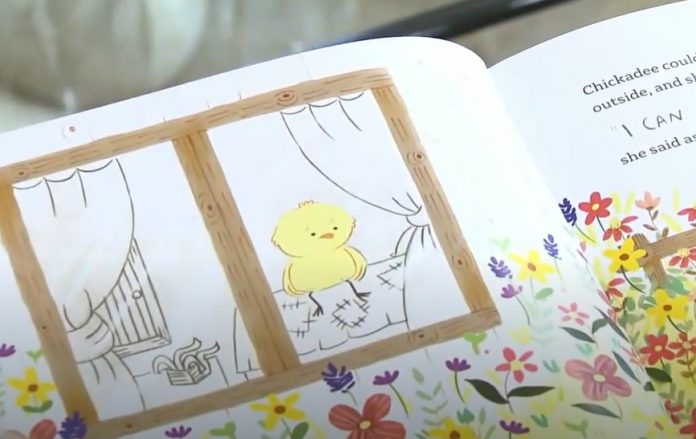 Mental wellbeing is a hot topic right now, and one mother-daughter team is hoping to shift the stigma with a children’s book.

Maria Luisa and Maelia Salcines’ novel ‘You Can Do It Chickadee’ follows the main character ‘Chickadee’ as she struggles with depression.

“They asked what my greatest achievement was, and I have no idea how or why, but I said overcoming my anxiety and depression,” Salcines said.

“And we were stunned,” Maria Luisa said.

Salcines felt it was time to open up the dialogue for others after receiving positive reviews for being so open about her journey, so she founded Mental Monarchs and wrote a book.

They intend to start the discussion sooner rather than later in life.

“We want them to recognize the symptoms of depression or anxiety, to note the little things so they can indicate that this is going to be a bigger problem later on,” Salcines said.

‘You Can Do It Chickadee’ is available on Amazon.