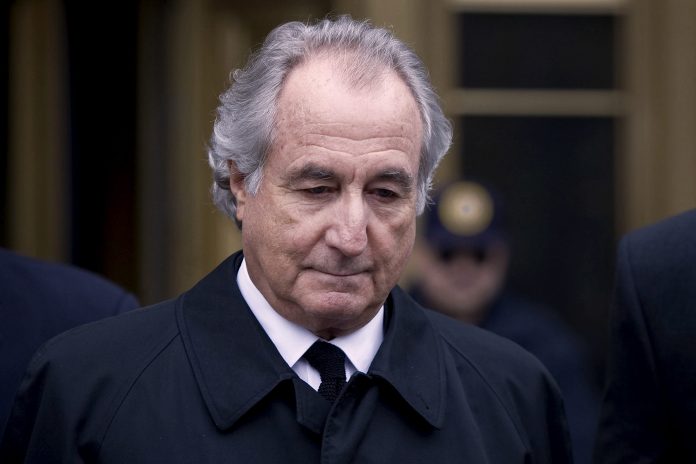 Bernie Madoff, the American financier who pleaded guilty for orchestrating the largest Ponzi scheme in history, has died in a federal prison in North Carolina.

His death was confirmed this Wednesday, the cause of the death was from apparently natural causes. Madoff was hospitalized at the Federal Medical Center in Butner, North Carolina.

Madoff’s lawyer tried to get the 82-year-old released from federal prison last year because of the COVID-19 pandemic but his request was denied.

In the court papers filed by his lawyer, it stated that Madoff had suffered from end-stage renal disease as well as other chronic medical conditions.