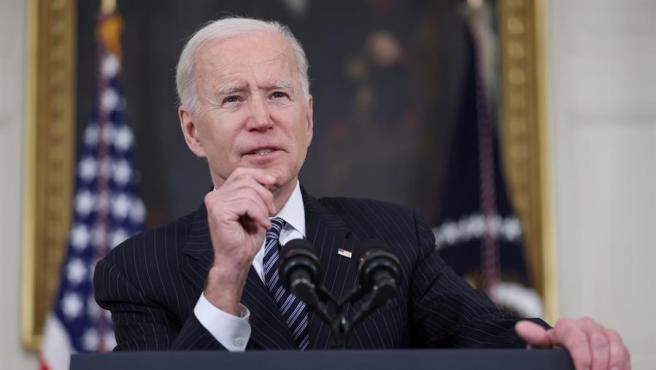 The states of Texas and Missouri have sued the administration of US President Joe Biden and demand the re-implementation of the policy known as “Stay in Mexico.”

In the lawsuit, filed today in the District Court for the Northern District of Texas, and reported by The Hill, the plaintiffs point out that as a result of Biden’s decision to end that policy (Immigration Protocols, in the United States), which forced migrants to wait in Mexico for their asylum applications to be resolved on US soil, there has been a huge increase in arrivals of Central American migrants to the United States.

The state of Texas argues that with its decision, Biden violated the Administrative Procedures Act, by failing to consult sufficiently with the state before implementing a new plan.

This is the third lawsuit that Texas has filed to challenge the immigration measures of the Biden administration.

On Monday, it was reported that Arizona State Attorney Mark Brnovich also sued the US government for halting the construction of the border wall with Mexico and ending “Stay in Mexico.”

In his case, he alleged that the government is violating the National Environmental Policy Act (NEPA) because the arrival of more migrants to the United States “has significant environmental impacts.”