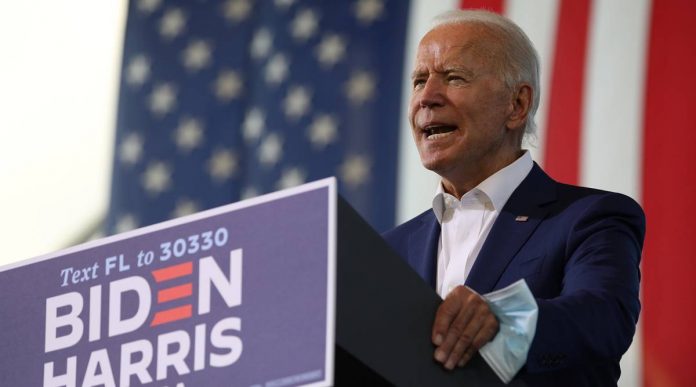 Texas Attorney General, Republican Ken Paxton, warned on Wednesday that he will use “all available legal resources” to sue the Administration of President Joe Biden and put an end to their “failed immigration policies.”

Paxton visited the Freeman Coliseum sports arena in San Antonio, where hundreds of asylum-seeking children and adolescents are being temporarily sheltered and where, according to Texas Governor Greg Abbott, abuses may be committed against these minors.

“The reality is that there is no way we can be prepared to deal with a problem with this number of children in need. The staff at these facilities are widely dispersed and have difficulty caring for these children individually, which is what they desperately need, ”Paxton said, quoted in a statement from his office.

“For the safety of Texas, our nation, and the children housed in these facilities, I will use all available resources to sue the Biden Administration and end these failed policies,” added Paxton, who has already led several lawsuits against Biden’s policies.

In the opinion of the Texas attorney general, the current system is not the “best way to bring people to our country. Better, safer and more methodical ways must be put into practice ”.

The statement indicated that, according to the Federal Government’s Department of Health and Human Services (HHS), more than 22,000 foreign minors are housed in Texas, 18,000 by that agency and 4,700 by the Customs and Border Protection Office (CBP). ).

In recent months thousands of minors have crossed the border alone to seek asylum in the United States.

Since Biden arrived at the White House last January, Paxton has sued the government to avoid suspending the MPP policy, whereby asylum seekers had to wait in Mexico until their request was resolved, and also the public charge rule. , with which permanent legal residence could be denied to immigrants who resorted to public assistance.

And in these weeks Paxton already beat Biden once in the courts in the Democrat’s move to suspend deportations for 100 days, which was suspended by a judge.