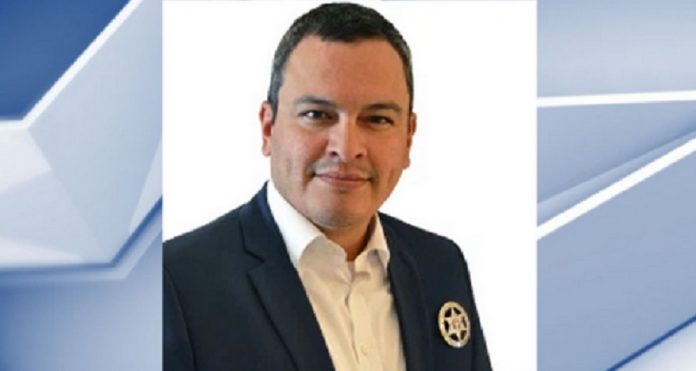 Cameron County Commissioners have filed a lawsuit against Cameron County Sheriff Eric Garza, the lawsuit, that was filed yesterday, alleges Garza acted outside his authority in an HR matter after he moved 15 deputies, who were assigned to court security and budgeted and commissioned to Cameron County Precinct 2 Constable Abel Gomez, to his department.

In a letter, dated March 25, Garza said: “By law, the sheriff is in charge of courthouse security, unfortunately, the previous administration was not taking care of that responsibility, so they made a contract with another law enforcement official.”

According to the lawsuit, the county’s legal and HR teams asked Garza to rescind the letter and to allow for legal and administrative processes to meet his request.

Sheriff Garza denied the request without allowing the commissioners’ court and HR departments to follow the budgetary and legal transfer of positions, the lawsuit stated.

The commissioners’ court said they “attempted to work with Mr. Garza to avoid a public dispute but it was to no avail.”

As a response, Garza held an impromptu press conference announcing his office would resume courthouse security duties, and that commissioner’s court and the county judge were notified.