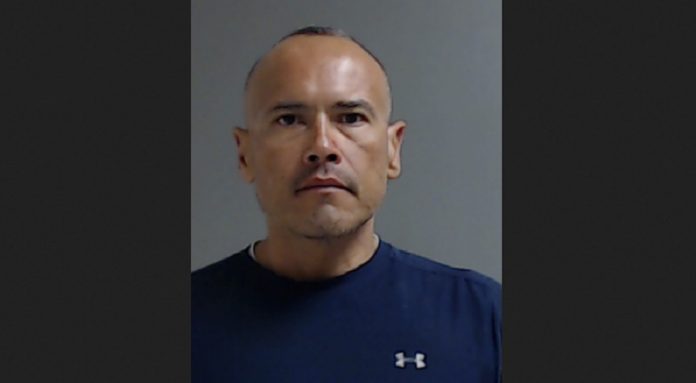 Yesterday, a former Hidalgo County Sheriff investigator was arrested for the second time this year, this time for criminal trespassing.

Roberto Rivera, a former Hidalgo County Sheriff investigator, was arrested in Edinburg and his bond was set at $5,000.

After the March charges, Rivera’s employment with the Hidalgo County Sheriff’s office was terminated.