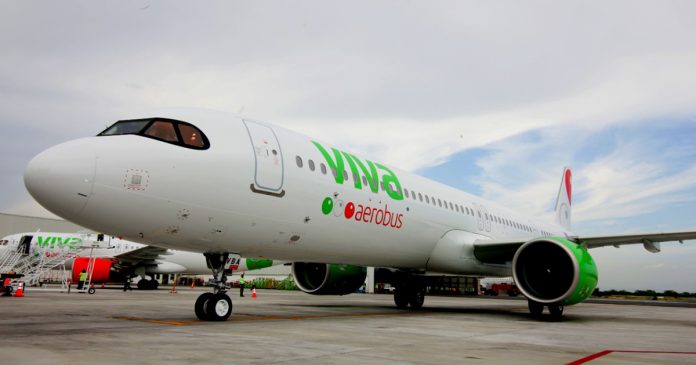 Last month a new route at the Valley International Airport was announced. A Monterrey, Mexico non-stop flight operated by the Mexican airline Viva Aerobus, now the time is approaching for the inaugural flight that will make international connections easier for both Mexican and American residents, especially at a time when international bridges are still closed.

The new route will have its first commercial flight Thursday, May 6; and will have flights on Thursdays and Sundays.

“For sure this will improve convenience for travelers and access between these two sister cities and this is regarding the business and the cultural ties we have in common,” Viva Aerobus Director of Communications Wilfred Castro said.

Rio Grande Valley leaders and business owners hope that this will also mean an economic boost to the Valley.

“We have a lot of folks in Mexico, specifically in Monterrey who own property on South Padre Island so it’s going to make it more convenient and safer for them to travel from their homes to their second homes. I think it’s a great opportunity for citizens here in the valley not only to vacation to some beautiful places in Mexico, but it strengthens our business ties,” Harlingen City Mayor Chris Boswell said.

Flights will begin as low as $79 one way.