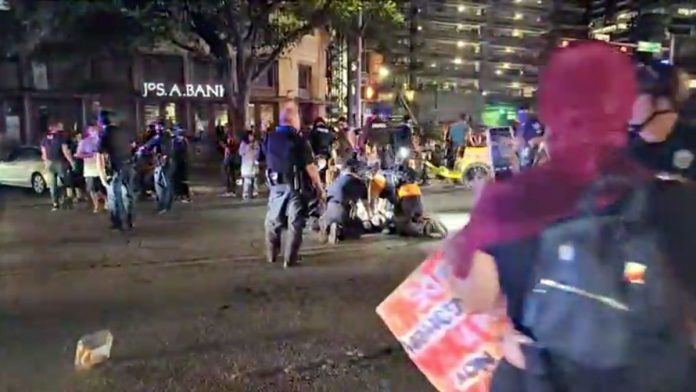 At least three people were shot dead in the city of Austin, Texas, authorities from the Austin-Travis County Public Emergency Services reported, who mentioned that the event occurred in the Great Hills Trail area.

For their part, the local police of the Texas capital indicated that there was “an active shooting incident” in Great Hills Trail and Rain Creek Parkway, without offering further details.

Authorities asked residents to shelter in place and report any suspicious activity. Also, in the early hours of this Sunday at least three people lost their lives and two others were wounded by gunshots in a Kenosha bar, in the state of Wisconsin.

The Kenosha County Sheriff’s Department said in a statement that the event took place at the Somers House Tavern bar. The perpetrator, who was identified as an African-American man, is being sought by authorities, who have described the incident as “specific and isolated.”

These attacks come after eight people were killed and five injured on Thursday when a gunman opened fire indiscriminately at a warehouse of the postal services company FedEx in Indianapolis.