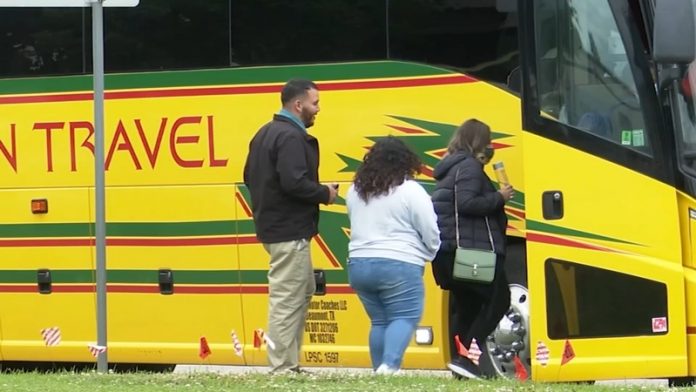 The Department of Health and Human Services (HHS) hosted a temporarily migrant facility for unaccompanied minors at the National Association of Christian Churches in Houston, this site will be closing and children in custody will be either transferred to another facility or placed with a sponsor amid the closing.

HHS stated that this closure was planned since this Houston facility was meant to be temporary. The Department also stated that 130 of the 450 girls at this facility have plans to be unified with a sponsor. The rest of the girls will be transferred to the Carrizo Springs Influx Care Facility or to an emergency intake site where beds have become available.

The Office of Refugee Resettlement will be in charge of transferring migrant minors with their sponsors.