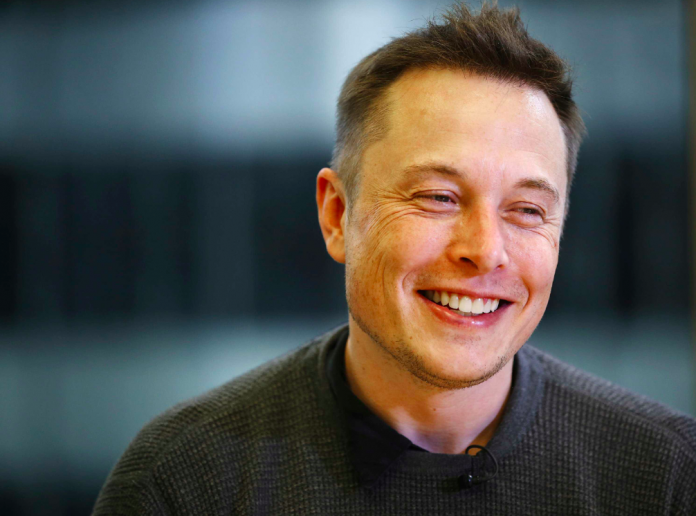 Elon Musk announced two weeks ago a donation for Cameron County, the information was given by Musk and detailed that $20 million would go towards schools, last week local leaders wondered when the donations would be received since Musk didn’t give further details.

“We look forward to the impact this donation will have in enhancing our CTE programs. Tarpon Nation is delighted to be part of the journey of space exploration and innovation that Space X will bring to our students,” district Superintendent Teri A. Capistran said on a social media post.

Details about the amount donated nor more specifications were given.