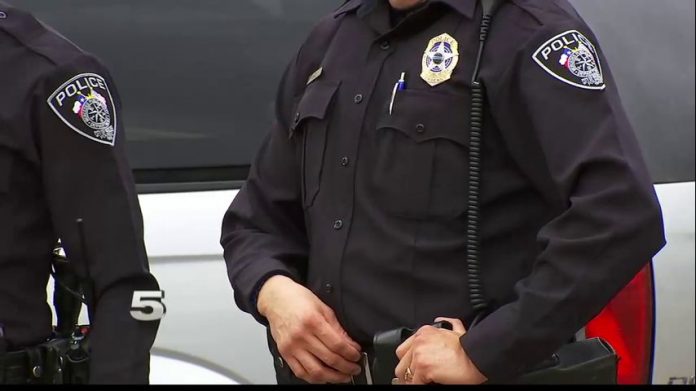 This weekend, Mercedes Police officers were called at approximately 8:05 pm on April 17, about a welfare concern for a vehicle with a person at 2102 West Expressway 83.

At arrival Mercedez Police found the body of a 19-year old female with a single gunshot, the woman was pronounced deceased at the scene.

Later the police were able to identify the victim as Ruth Esmeralda Olvera from Weslaco.

Mercedes PD is investigating this homicide and asking anyone who may have witnessed the incident or with any information to call the department at 956 565 3102.