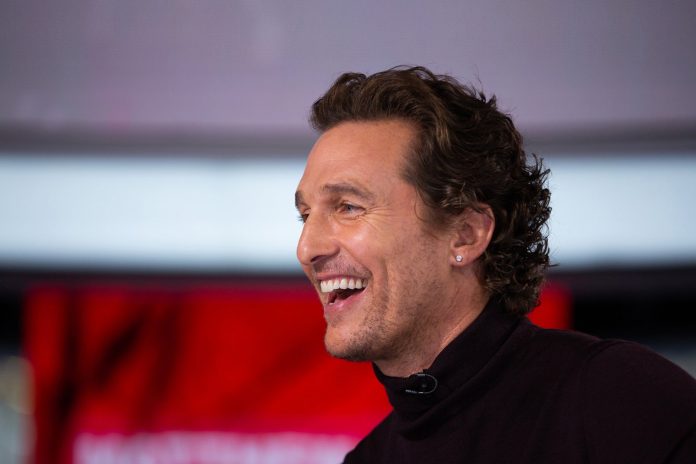 According to a recently released poll from The Dallas Morning News and the University of Texas Tyler, which surveyed 1,126 registered voters, the group composed of 30% democrats, 37% Republicans, and 33% who don’t identify as either, actor Matthew McConaughey would have more support on 2022 election than Governor Greg Abbott.

The results showed that 45% of voters would support McConaughey, while 33% would support Abbot, and that 22% would vote for someone else.

McConaughey has teased a political run in several interviews but hasn’t officially committed.

The actor has self-named himself a centralist, an idea that may not help his political race if he decides to run for Governor in 2022. According to the poll, only 25% of Democrats said they’d support a centrist candidate and even fewer Republicans (20%) said they would.