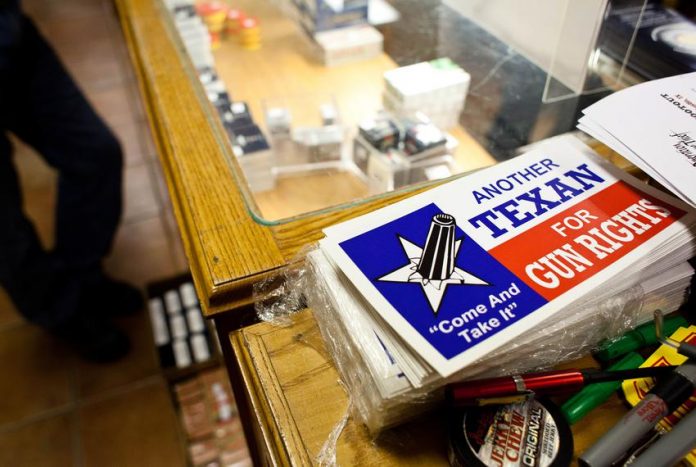 They’re now setting the groundwork for a bill that would declare Texas a “Second Amendment sanctuary territory,” banning state agencies and local governments from implementing any federal gun restrictions.

However, legal analysts believe the decision is largely symbolic, with the practical effect of making it more difficult — but not impossible — for federal authorities to enact stricter gun control laws.

The effort to protect Texas from federal regulations comes in the wake of many incidents of gun violence around the country, including one in Bryan on April 8 and another in Austin on Sunday.

The long-running controversy about gun control in Washington, D.C. has resurfaced, prompting Democrats in Congress and the White House to push for an assault weapons ban and tighter background checks, among other things.

Texas will join Alaska, Idaho, Kansas, Wyoming, and Arizona – as well as more than 400 local governments in at least 20 states – in declaring themselves gun-rights sanctuaries if the bill passes.