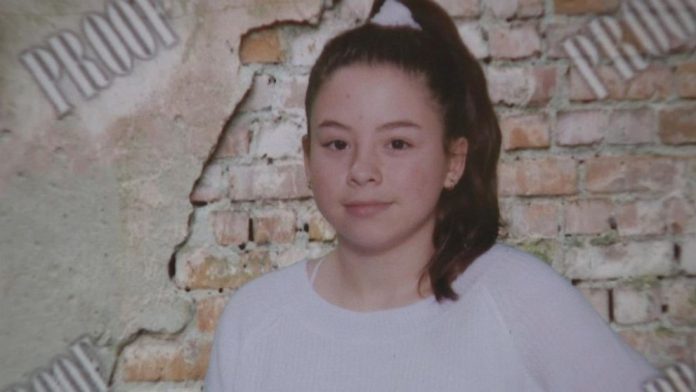 TYLER, TX – TPD officers rescued a 13-year-old Alabama girl from a home in the 3600 block of Woods Boulevard on Saturday after receiving information from the FBI that an abduction victim may be present.

On charges of aggravated sexual abuse of a minor, abduction, trafficking-engage in sexual activity, and resisting arrest, Daniel Dylan Skipworth, 19, is still being held in the Smith County Jail. The total sum of his bail has been set at $560,000.

Skipworth is the man who supposedly abducted Abbygail Moody, according to her family.

TPD responded to the scene on Woods Boulevard at about 5 p.m. Saturday, according to Andy Erbaugh of the Tyler Police Department. They spoke with Skipworth and discovered signs that the girl was in the area.

Skipworth reportedly began pushing Tyler PD officers and attempted to bite one of them at one point.

Tyler PD officers detained Skipworth at that spot, according to Erbaugh, before a search warrant could be issued. When the cops returned with the warrant, they discovered the 13-year-old girl at Skipworth’s house.

Skipworth was apprehended and taken to the Smith County Jail on the spot.

The scuffle did not result in any injuries to Tyler PD officers, according to Erbaugh. He went on to say that the 13-year-old girl was in good physical condition.

The kidnapping’s particulars are still being investigated, according to Erbaugh. He went on to say that Skipworth had picked up the girl in Alabama and had been keeping her at his home for two days when Tyler PD officers arrived.

The Tyler Police Department took custody of the girl and cared for her before her mother arrived from Alabama to pick her up, according to Erbaugh.