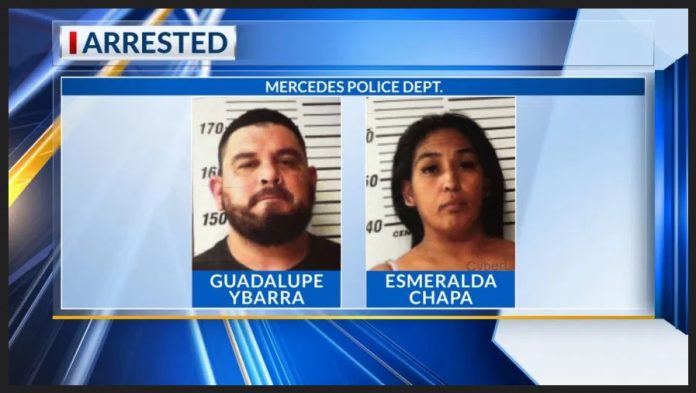 This weekend the homicide of a 19-year old woman was under investigation after Mercedes PD found a body in an abandoned vehicle.

The victim was identified as Ruth Esmeralda Olvera.

Mercedes PD asked the community for help finding possible suspects for the murder.

Motives for the crime are said to be due to domestic violence and jealousy, Ibarra was Olvera’s stepfather, no further information was given. The investigation is still ongoing.