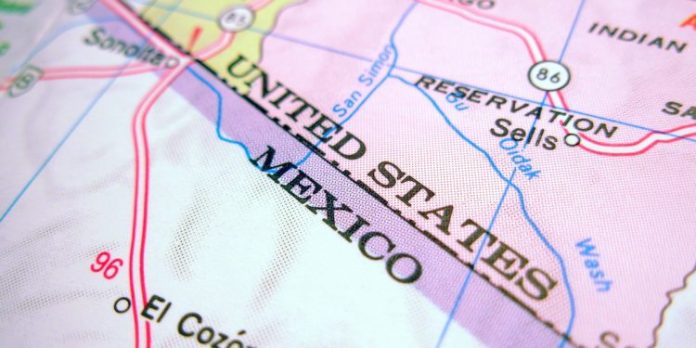 McAllen, Texas (Border Report) — To the “disappointment” of at least one South Texas congressman, travel restrictions between the United States, Mexico, and Canada will remain in place until May 21, according to the Biden administration.

Only those considered “key passengers” or employees are permitted to enter land ports. These are the same limits in effect since March 2020, when the Trump administration took office.

According to a notice posted late Monday on a US Customs and Border Protection website, “the prohibitions specified in the Notifications are temporary in nature and shall remain in place until 11:59 p.m. EDT on May 21, 2021 unless otherwise rescinded by the Department of Homeland Security.”

Mexican passengers who fly into U.S. ports are entitled to do so as long as they provide evidence that they are COVID-19-free, according to Cuellar and other border community representatives. Many attempting to walk or drive across land ports, perhaps to shop, are not permitted, according to local officials, and this is harming local economies.

According to DHS, essential travelers are those who are: