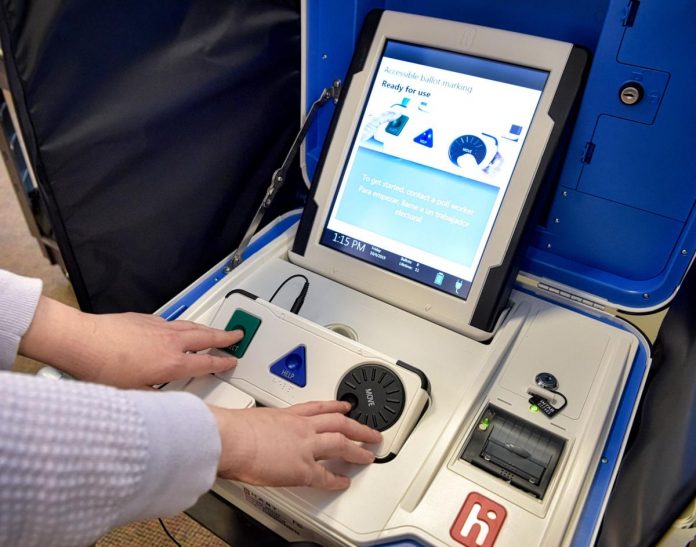 Local elections will be held this May 1, and Hidalgo County will administer four of them.

Hidalgo County Election officials are asking residents who may have confusion about the process to seek official websites or reach out to them before casting their vote.

Yvonne Ramos, Hidalgo County Elections Administrator, assures voters that the process is secured and that voting electronically is completely safe.

Officials are also asking voters to make an informed decision.

The first day of early voting has registered 1,600 votes but residents who haven’t vote should do their research before hitting the polls.

“An informed voter is the best kind of voter,” Ramon said.