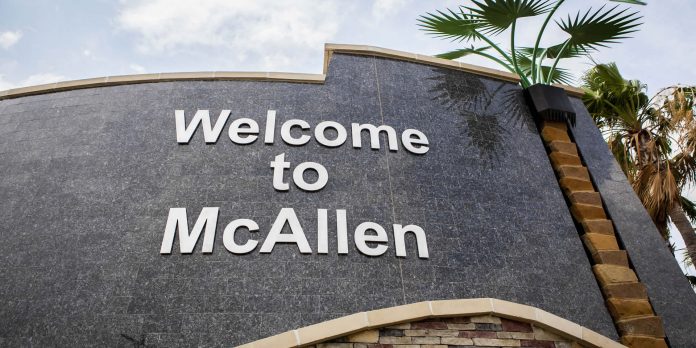 Gaining a seat compared to last year, the financial planning website analyzes data from 200 of the largest cities on five metrics. These include violent crime, property crime, vehicle fatality rate, drug intoxication death rate, and the percentage of the population who drink excessively.

Mayor Jim Darling said this ranking only highlights what those of us in this area have always known: McAllen is safe and secure. “I am so proud of the brave and hardworking McAllen police officers who, not only protect and serve our community and its residents daily but have also kept our crime rate dropping each year by the lowest level that has ever existed in the last 36 years.

”Darling continues:“ The classification continues as a safe city by various websites, as well as by the FBI’s Uniform Crime Report on the crime rate in McAllen, stands in stark contrast to the rhetoric that describes McAllen as an unsafe or violent community.

”McAllen Police Chief Victor Rodriguez said a vibrant city begins with a safe city. The collective public safety efforts, therefore, have been a collective effort. “Our community strives to prevent crime, promote public safety, and participate in the investigation of crime when it occurs.

At the end of 2020, the City of McAllen recorded its 11th consecutive annual crime reduction and its lowest crime rate in nearly four decades. “