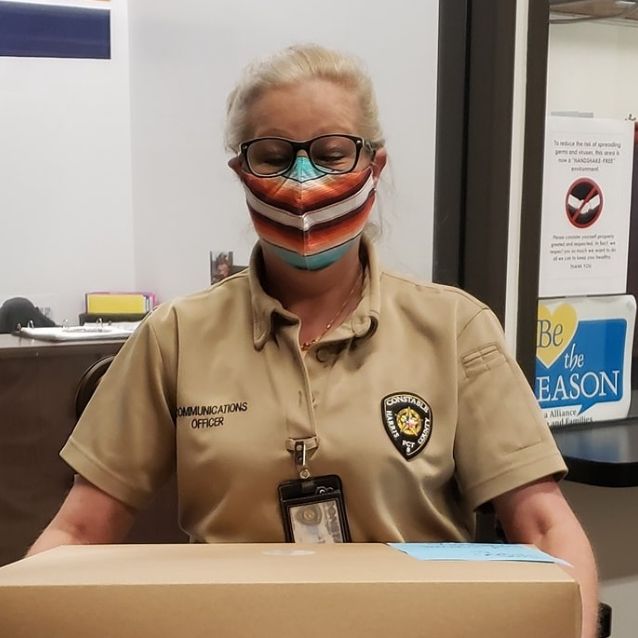 A 69-year-old activist working for homeless rights was brutally beaten by a woman she tried to help in Houston, Texas.

Activist Janice Rains-Moran was in the Clear Lake area last Friday night when a homeless woman assaulted her.

According to the victim’s daughter, who was a witness to the events, she said that the woman identified as Marnae Brown, 23, accused Janice of setting her up to present her to the police.

Brown pushed the activist to the ground, causing her to pass out. When two people tried to help her, the aggressor’s boyfriend threatened them with a gun to get them to get away from her.

The woman took advantage of her that she had a clear path for her to continue hitting her with her fists and kicking her skull and mouth, causing her to lose several teeth.

The activist was transferred to a hospital in Houston, Texas, to be treated for a skull fracture, concussion and cerebral hemorrhage, as well as damage to her left eye.

Janice Rains-Moran spent three nights in the hospital, but she has no recollection of her assault due to the severity of her injuries.

Janis’s daughter claims that her mother is very active in Houston and she helps homeless people to work and have a roof over their heads.

The attacker was detained by the Houston authorities for the injuries she caused to the activist and her bail was set at $ 10,000. Police identified Brown as a homeless woman with a history of mental illness.

The activist’s family opened a fundraiser on the GoFundMe page to ask for support of $ 10,000 for medical expenses and so far it has raised $ 4,375.