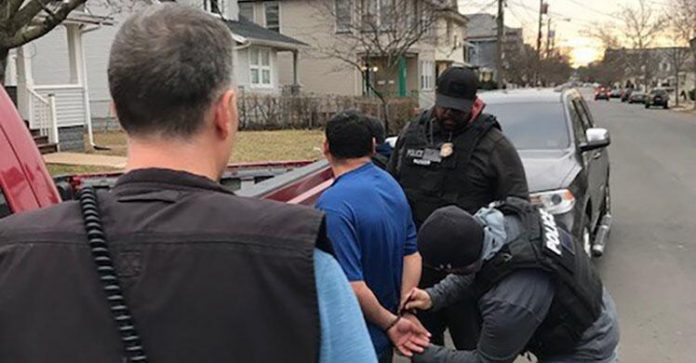 A Guatemalan man convicted of first-degree rape of a minor was arrested by federal agents this week.

Authorities identified among the group Francis Lima-Sánchez, 27, a Guatemalan citizen who had previously been convicted of rape of a 13-year-old girl in Southampton, New York.

Lima Sánchez had a warrant from Albany, New York, for which he was turned over to the Webb County, Texas Sheriff’s Office, where he was put in prison.