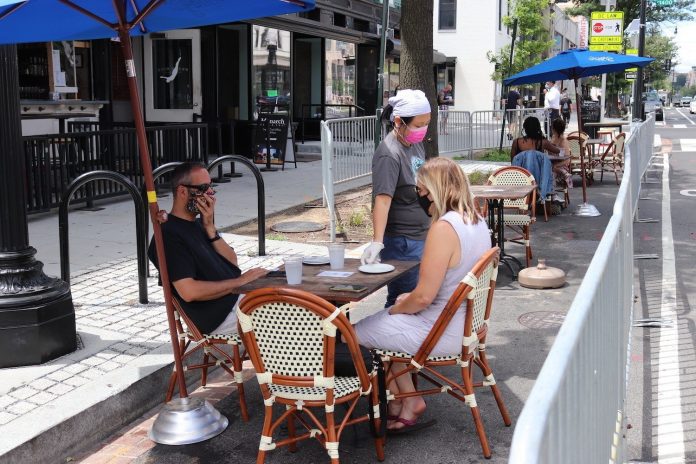 Restaurants that made it through the pandemic now face a new challenge: finding people to work for them.

Restaurants are recruiting all over Texas, and they’re getting creative to fill slots.

A restaurant in New Braunfels advertised on Facebook that it would provide workers with room and board. Many employers already offer sign-on incentives to entice job seekers.

“I’m aware that there are several businesses, other companies, that are willing to pay cash, but surprisingly, no one is taking those offers,” Valerie’s Taco Stand manager Marc Robledo said.

The California-based business recently expanded into Plano, but the restaurant is currently closed due to a lack of staff and high demand, according to Robledo.

According to a new survey, 82 percent of its member restaurants have difficult-to-fill job vacancies.

“Unfortunately, there are a lot of issues stacked on top of each other,” Streufert said.

Employees who switched careers after being laid off, confusion about school and daycare, and what she describes as “generous” unemployment insurance are among the issues, she claims.

“This problem of getting workers back into the workforce is directly tied to our ability to recover and small businesses’ ability to recover,” Streufert said, adding that the TRA expects the industry will take at least three years to recover.