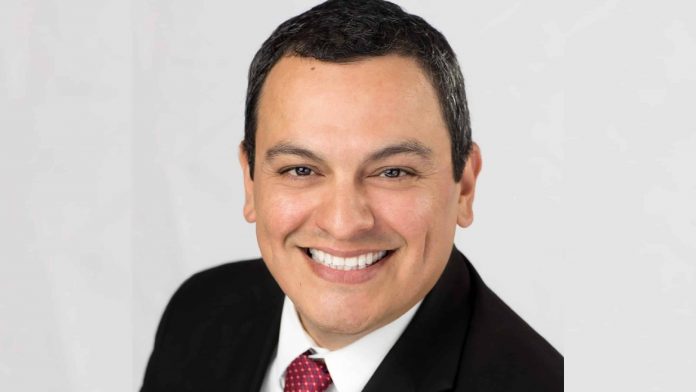 Last week Cameron County Commissioners sued Sheriff Eric Garza after he made unauthorized changes in the county with security personnel, with the sue they also request a restraining order against him.

The request was accepted by a judge, which then was appealed by Cameron County Sheriff Eric Garza.

Now a Cameron County district court judge has ruled that the restraining order against Cameron County’s sheriff will remain in place until next week.

With this new judge ruled, the restraining order against Sheriff Garza will remain in place until Tuesday, April 27.