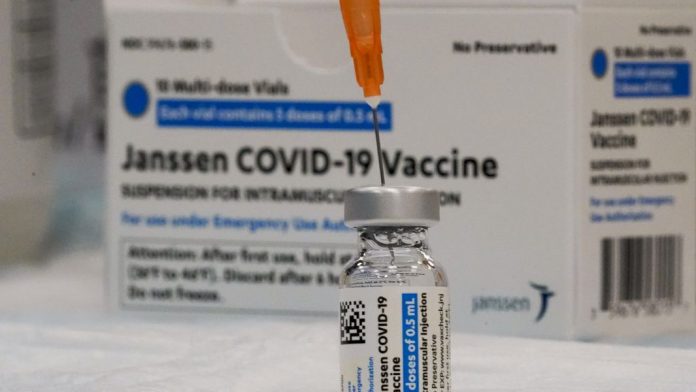 After a short pause, U.S. health officials have concluded that the Johnson & Johnson/Janssen COVID-19 vaccine is safe for most residents eligible to get it.

Almost two weeks ago, the CDC and FDA announced their decision to pause the vaccine after it caused blood clots on 15 vaccine recipients, all of the women, most under the age 50; three of them have died and seven remain hospitalized.

The reason for resuming vaccination, according to health officials is that the cases have been very rare with nearly 8 million people given the Johnson & Johnson vaccine without several reactions.

However, recipients of the vaccine will be informed of the risk, especially young women, so they can decide if they want to take another of the vaccines available.

The CDC and Food and Drug Administration agreed.

European officials have made a similar decision, deciding the clot risk was small enough to continue the use of the Johnson & Johnson vaccine.