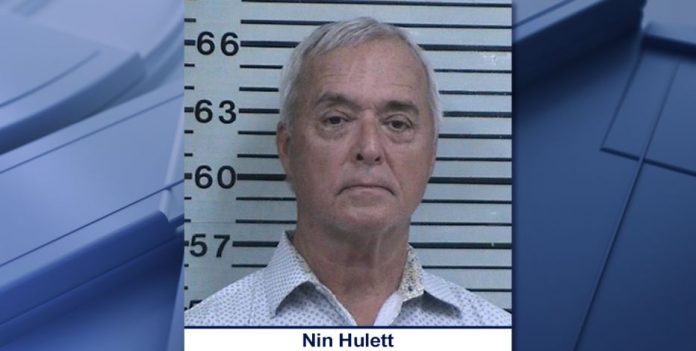 Deeds said Hulett was pulled over by police in his city, Granbury, shortly after midnight on the charge of driving while intoxicated. He was booked into the Hood County Jail and released on $ 1,000 bond Sunday morning, Deeds said.

Hulett was released from jail around noon, Deeds said.

No further details were available about the arrest in this town 38 miles southwest of Fort Worth.

Deeds said Granbury police are investigating the details of the incident.

Hulett is in the middle of his term as mayor of Granbury. His term expires in November 2022.