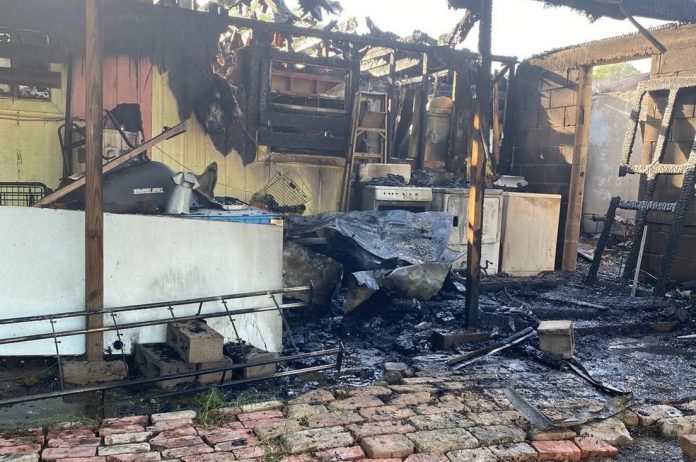 Sunday morning, Sheriff’s deputies responded to a fire at a residence in the Cameron Park area.

According to Cameron County officials, the fire was contained and no injuries were reported.

Now after primary investigations were completed, the fire is under further investigation, since findings of the investigation reported that arson may be a possible factor in the fire.

The case is now under further investigation by the Cameron County Sheriff’s office.