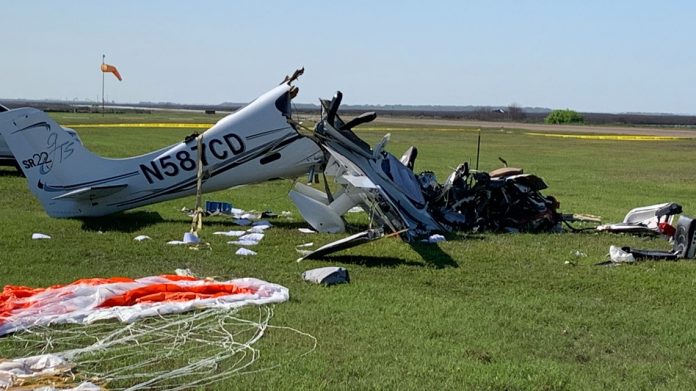 This past week a plane crash in Port Aransas resulted in the death of one man and two more people injured.

The Texas Department of Public Safety said the fatal accident is under investigation.

According to information released by officials, the crash happened at approximately 1:15 p.m. on Saturday at the Mustang Beach Airport, along State Highway 361, within the city limits of Port Aransas.

The person who died was identified as the plane’s pilot, one of the other people injured was an 8-year old who is in stable condition, and the third passenger is reported to be in critical condition.

“The FAA will be the lead investigating agency in the plane crash,” said DPS Sgt. Nathan Bradley.