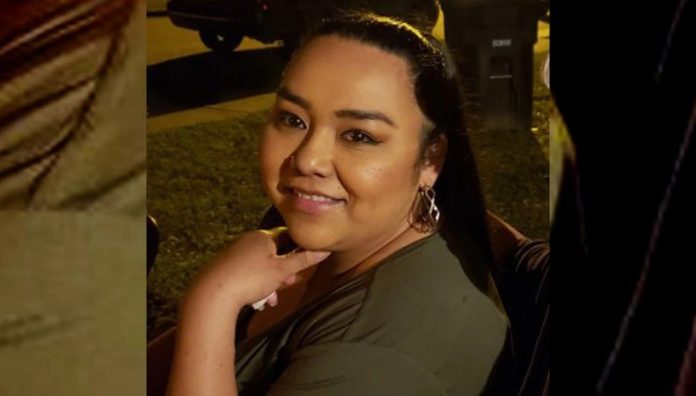 The family of a Latina resident of Houston, a mother of three, and who has been missing for more than a week, launched a national call for help on Monday to find the Hispanic.

Erica Hernández, 40, was last seen in the early morning of April 17 when she left the home of a friend, whom she was visiting in a Houston neighborhood.

In a video sent by Hernández’s family to Efe, she is seen going out and getting into her truck and leaving. This was the last time the family has a record of the Latina alive.

Neither the Hispanic woman nor the 2020 GMC Acadia pickup with an “Aggie Mom” sticker on the back have been found by authorities and search teams that have been deployed on the way from the friend’s house to her home.

Hernández’s phone signal could not be traced either.

“We are frustrated, incredulous because this is not like her. This is not your routine. Her children are her world, and she would never leave her children, we believe that something bad could happen to her, ”Elvia Hernández Flores, the Latina’s sister-in-law, told EFE.

Hernández Flores says that they have exhausted all instances, calling hospitals to ask for people without identification but the results have been unsuccessful.

She adds that her sister-in-law was happy the last time she saw her, and that her children are waiting for her at home.

In this sense, the Houston Police told local media that it has not been ruled out that the Hispanic woman was a victim of a crime.

Authorities also noted that Texas Equusearch, the Houston Police Department’s Missing Persons Unit, is actively participating in the search, along with dozens of volunteers, who are assisting with efforts to find her.

The family attended the yearlong vigil for Vanessa Guillén’s disappearance last week to hand out flyers.

Congresswoman Sheila Jackson Lee will meet with the family on Monday to help secure resources for the search.

“We want them to know about this case throughout the country because any information can help,” Hernández Flores explained.