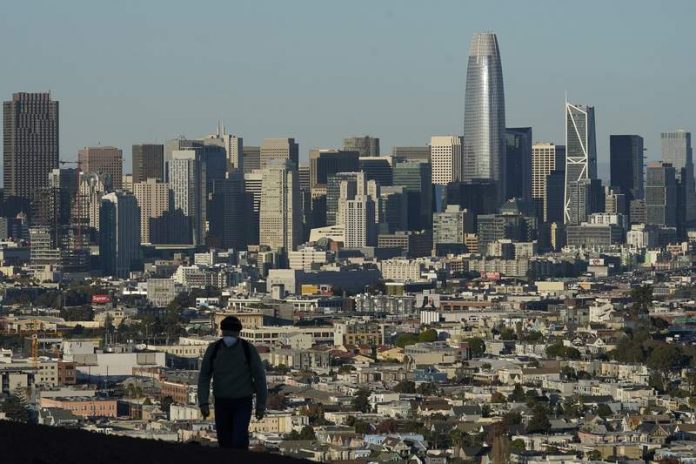 The center of political gravity of the United States shifted further south and west of the country on Monday, areas with the greatest Republican presence, as Texas, Florida, and other states of the so-called Belt of the Sun added seats in Congress, and colder areas like New York and Ohio lost them.

In total, the country’s population increased to 331,449,281 inhabitants, according to the Census Bureau, which represents an increase of 7.4%, which is the second slowest in history for 10 years.

The new distribution of seats in Congress occurs in the first release of data from the 2020 count. The numbers reflect familiar patterns of American migration and confirm a historical indicator: For the first time in 170 years with status, California is losing a seat in Congress, as a result of a decrease in migration in the most populous state in the United States.

The release of the Census data marks the official start of the redistricting battles held once a decade. Figures released Monday, along with more detailed information expected to be released in the coming months, will be used by state legislatures or independent commissions to redefine political maps to match demographic changes.

Such adjustments were mostly to the west. Colorado, Montana, and Oregon added population and seats. Texas was the most benefited, as the second most populous state in the country added two seats in Congress. Florida and North Carolina got one more. Among the states that lost presence are Illinois, Michigan, Pennsylvania, and West Virginia.