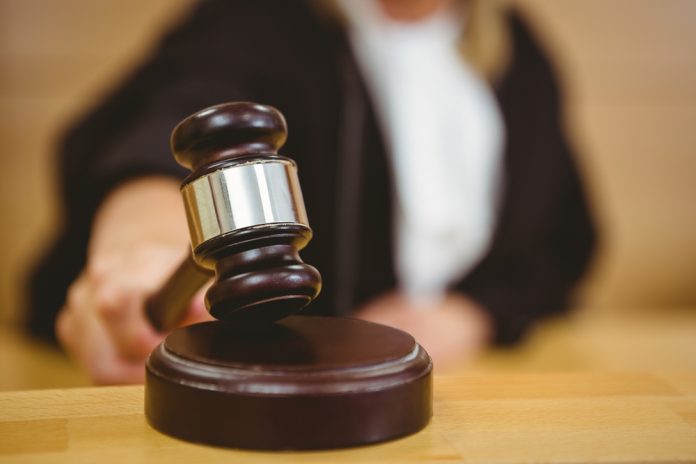 Alanis was arrested in July 2019 and accused of paying employees from the El Valle and Port Isabel immigrant detention centers for detainee roster lists.

According to a news release from the U.S. Attorney General’s Office those rosters contained names, dates of birth, country of origin, and other information of detainees. Alans received the lists and visited those detainees and get them to hire his law firm to fight their case.

Alanis faces up to 15 years in prison and an additional five years for the conspiracy conviction. His sentencing is set for Aug. 2.