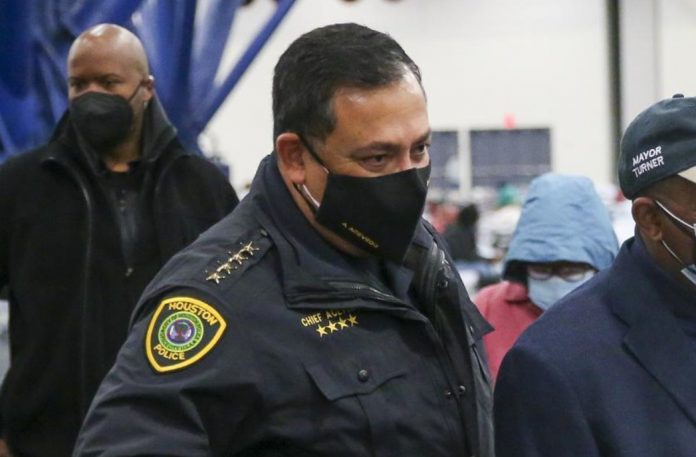 Gonzales has been the sheriff of Harris County, Texas, since 2017, and is the state’s and country’s third-largest sheriff’s office. According to his profile on his office’s website, he has commanded a team of 5,000 employees and previously spent 18 years with the Houston Police Department, rising to the rank of sergeant.

Gonzales will lead the department tasked with improving border protection and preventing the illicit migration of individuals, goods, and funds into and out of the United States if approved by the Senate as the next director of ICE. Around 20,000 immigration officers, special agents, analysts, and other employees work for the department.

Gonzales withdrew from an agreement with federal immigration authorities that required local officers to assess the immigration status of detained crime suspects in 2017 as Harris County’s new sheriff, citing a lack of resources. They were also permitted to detain citizens who had been identified for deportation.

Since 2017, ICE has been without a permanent manager. Under the Trump presidency, the department had five acting executives. This comes as the Biden administration faces border challenges, including an influx of unaccompanied minors crossing into the United States.