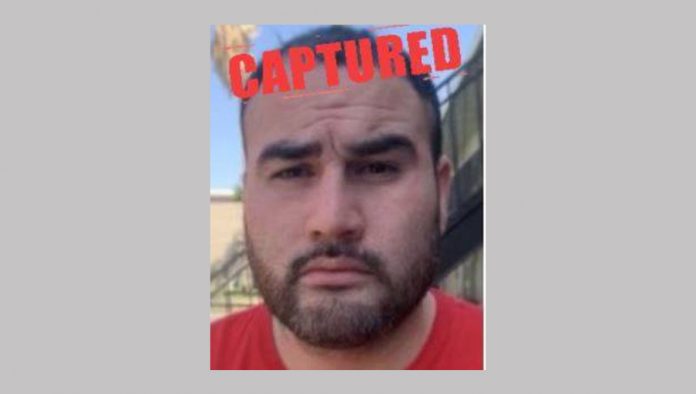 Texas — In Corpus Christi, authorities arrested a man on the Texas 10 Most Wanted list.

Jaime Alanis, 37, was apprehended thanks to a Crime Stoppers tip, according to a press release.

According to a press release, Alanis was a member of the Tango Blast Houston gang and was wanted for robbery and parole violation. His arrest warrant also includes charges of homicide/manslaughter and assault with bodily harm.

The 37-year-old has been on the run since leaving his last known address in Houston in July 2020.

To submit a tip to the DPS and qualify use one of the following methods, as stated in the release:

Authorities remind the public those wanted are considered armed and dangerous. The public should not attempt to capture those individuals.