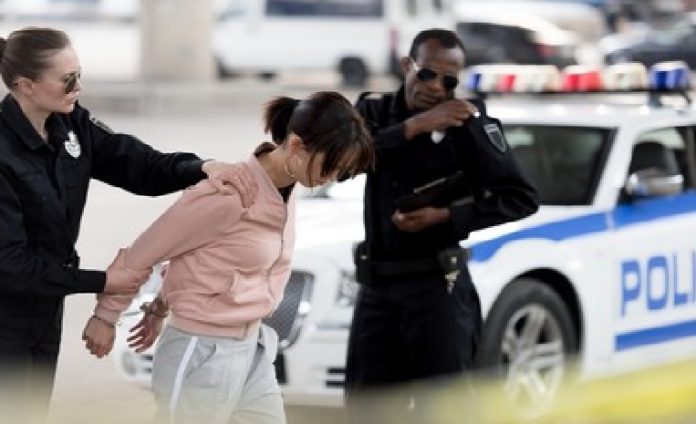 In the morning, in a joint operation, US Marshals in Puerto Rico Texas in conjunction with the Puerto Rico Police and the Department of the Family achieved the arrest and recovery of a minor in the State of Texas.

According to the police report, Ayala Perez, illegally took custody of her youngest daughter while she was a resident of El Paso, Texas when it was up to the Department of the Family to assume custody.

On February 17 of this year, the court issued an arrest warrant for violations of Article 121.B Deprivation of Custody and Parental Kidnapping, with a bond of $ 125,000.

Damarys Ayala Perez was placed under arrest by US Marshals in the morning in El Paso, Texas, the minor was recovered in good health and returned to the custody of the Department of the Family who traveled to El Paso.

Ayala Perez will be extradited to Puerto Rico where she will face a legal process for the aforementioned charges.