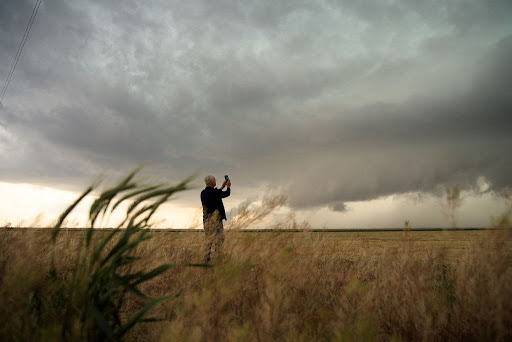 Dallas, Fort Worth and other North Texas cities are under a tornado watch the National Weather Service reported.

At 8:15 p.m. the National Weather Service issued a tornado warning in Tarrant County, causing alarms to go off for half an hour. The emergency call was canceled at 8:45 p.m., after rotation in the area weakened.

However, surveillance for Dallas, Tarrant, Denton, and other counties continues until 2 a.m.

The greatest danger appeared to be north of Fort Worth, in Tarrant County, reported NBC5 (KXAS-TV), where there was a tornado watch.

According to the advisory, there are favorable conditions for severe weather to receive warnings so attention must be paid to the development of the weather.

On Wednesday night there were chances of isolated tornadoes, severe storms with winds of up to 70 miles per hour and hail of up to two inches, according to the weather service.

The biggest impact of the weather could be between 9 and 10 p.m., not just in Dallas, but also Collin and Denton counties. According to the advisory, there are favorable conditions for severe weather.

Residents of the area are asked to take precautions, stay away from windows, and store water for the next several hours until the danger passes.