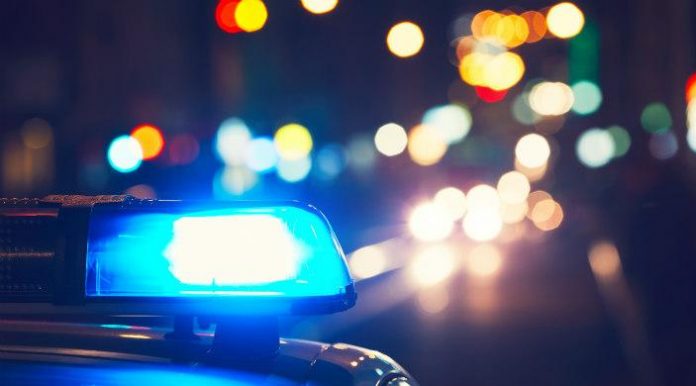 The Harlingen Police Department has one man in custody following an altercation that left another man dead from a gunshot wound.

A man was found on North Commerce Street in Harlingen around 4:00 pm this Thursday, the man was transported by emergency personnel to a near hospital where he was later pronounced dead because of the injuries.

During an initial investigation, a 66-year-old man was interviewed and later taken into custody as a suspect.

The scene is still under investigation and the names of those involved haven’t been released by the Police Department.