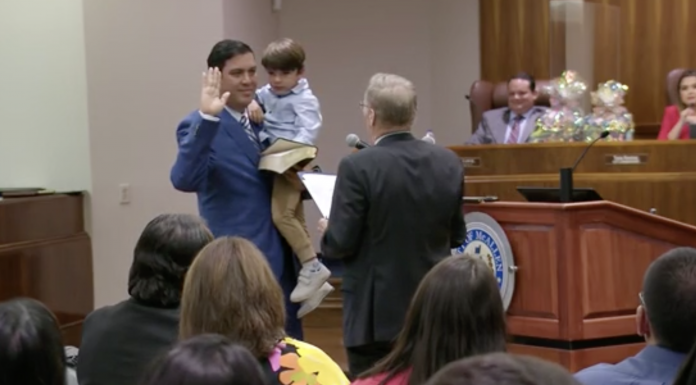 The votes for the 2021 general and special runoff municipal election have been canvassed. With that, the City of McAllen was able to swear in new and returning elected officials to the city commission, including McAllen’s new mayor.

Once sworn in, the meeting proceeded as a City of McAllen Commission meeting.