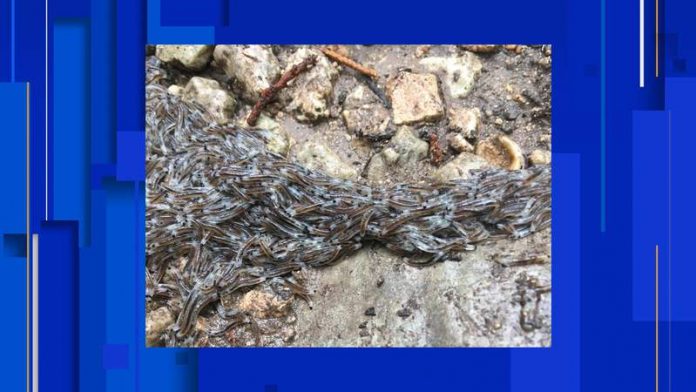 Although its final appearance is that of small flies, its preliminary phase is larvae. This is where it can represent an impact on the vegetation of the environment since when feeding on fungi and decomposing vegetation, they can also consume the roots of young plants.

Given the nature of these insects, TPW officials recommend the following, despite not being a risk to humans: